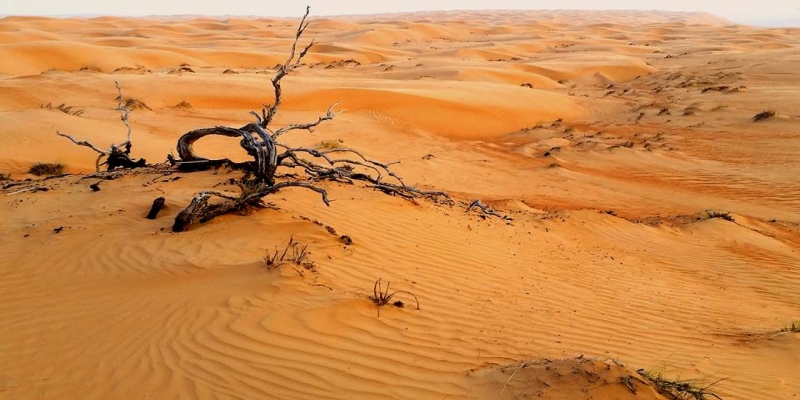 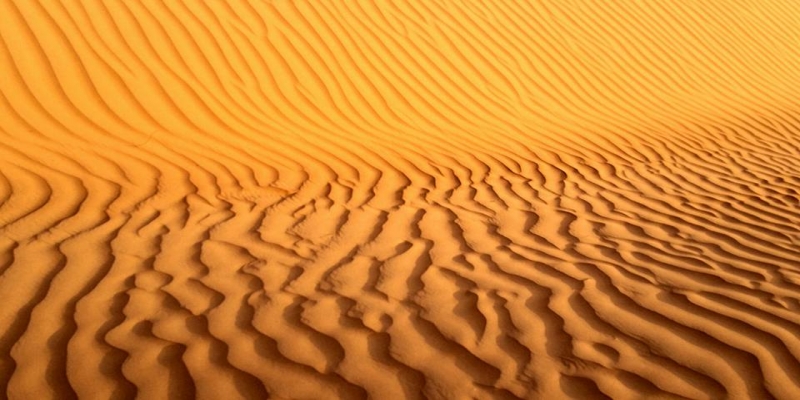 Your full day the Lost City Of Ubar And Rub Al Khali tour will start in the morning by a 4x4 vehicle. We drive you towards the Qara mountain range that is known for its spectacular view of the Salalah plains and is dotted with thick shrub and woodland. In the Thumrait town, you will have a small break. The Thumrait town was famous as a Bedouin settlement. Then you proceed west on the graded road by crossing the huge gravel desert of Al Nejd. You will then visit the Lost City of Ubar (a UNESCO World Heritage Site), which is just 175 km away from Salalah. Ubar is an ancient kingdom that is said to have existed in one of the most inhospitable places on earth that are Al Khali desert, which is a vast and forbidding Rub. Al Khali desert is also known as the Empty Quarter. According to the myth, it is believed that the desert swallowed up Ubar. Literally, Ubar sank without a trace and become the fabled Atlantis of the Sands. This buried city was spotted by satellite, which can give you a glimpse of the value of work carried out by a team of explorers in the year 1992, which was led by Sir Ranulph Fiennes.

After exploring the site by walking, you proceed to the Empty Quarter to experience the biggest sand desert in the world that called Rub al Khali by rambling on the fascinating sand dunes. From the top of the sand dunes, you will enjoy a breathtaking overview of the vast desert.

While driving back to Salalah, you can explore the UNESCO World Heritage Site- Wadi ‘Dawka’ that is also known as the Frankincense Wadi. This place is famous for the biggest collection of the naturally grown Frankincense trees in the region. You will get a chance to learn about the Frankincense, its use in the past and in the modern world.

By the sunset, you will return to Salalah.

Per Person cost is based on group of 04 person minimum

Cancel up to 24 hrs in advance for a full refund

Get our updated offers, discounts, events and much more!