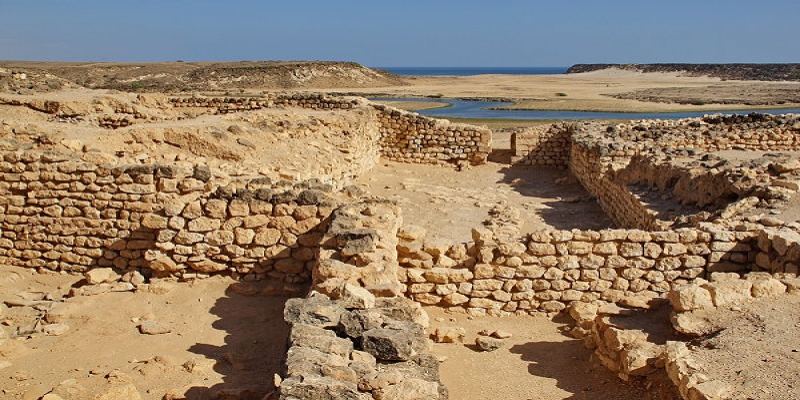 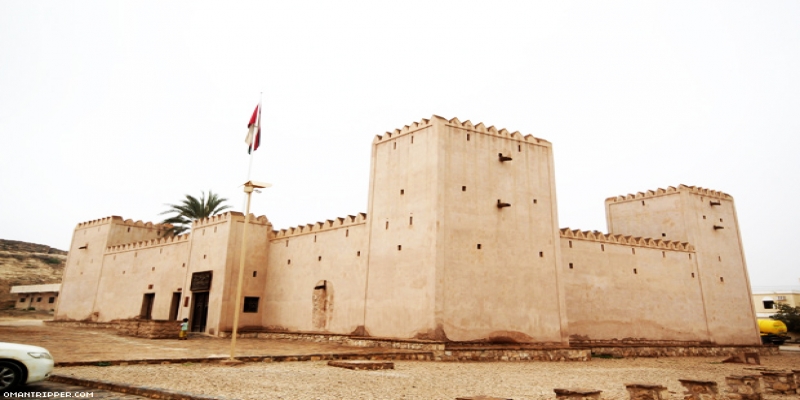 Hlaf day tour to know the excet information of Oman heritage in Salalah Sumharam (Khor Rohri) and its ancient port and discover the scenic beauty and extraordinary history of East Salalah and Mirbat on a guided tour through the region.

Start the tour in the morning at 09.00 AM, The excursion begins with a visit to the old fishing village of ‘Taqah’, famous for the manufacture of ‘Dried Sardines’ & its traditional & old ‘Dhofari Houses’. Visit the century old ‘Taqah Castle’, the former official residence of the ‘Wali’ (Governor) of the region & obtain a glimpse into the rich history of the region.

Continue onto the ancient ruins of the once famous city of Sumharam (Khor Rohri). The city was the easternmost outpost of the Hadramawt Kingdom on the ancient incense route between the Mediterranean Sea, Persian Gulf and India. Khor Rori was an important port on the coast of Dhofar, and one of the major trading cities with frankincense, believed to have been the hub & harbor for the shipping of Frankincense (UNESCO World Heritage site). A picturesque drive then leads you to ‘Mirbat’, the ancient capital of Dhofar and the beginning of the ‘Frankincense trail’. Stroll through the streets lined with old Omani houses & visit the ‘twin-domed Bin Ali’s Tomb’ as a photo stop …a classic example of medieval architecture.On the way back, explore the ‘ever green Wadi Derbat’ for a relaxing stroll along the Wadi bed, surrounded by herds of Camels, Goats & Cattle. In the Khareef season (monsoon period), one could also witness an almost 100m natural Waterfall, spreading its ‘tentacles’ into numerous lakes & lush green Vegetation.
Return to the hotel by late noon.

Per Person cost is based on group of 04 person minimum

Cancel up to 24 hrs in advance for a full refund

Get our updated offers, discounts, events and much more!